Loic Valmy Broadway Academy would be nothing without our incredible team of teachers and coaches. 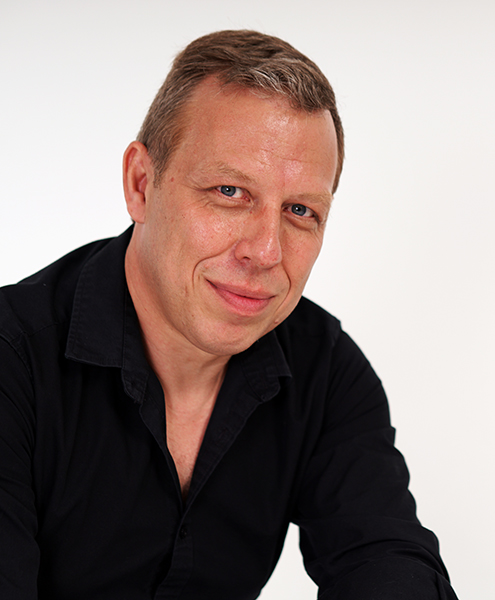 Artistic Director – Musical Theatre – Vocal Coach
Loic has worked almost his whole life in the theatre and music industry. He started to perform professionally when he was just 6 year old and has never stopped working in the industry since.

Graduated at 18 year old from one of the toughest Performing Arts Schools in Paris, Alice Dona’s Studios.
Then, Loic became one of the most renowned Artistic Director in Paris. The biggest Major Record Companies such as Universal, EMI and Sony Music called him to coach and direct their talents.

Pascal Negre (CEO of Universal Music France) said: “Loic has the rare ability of spotting the strengths and weaknesses in any singer or song in just a few seconds. He has the knowledge to fix any issue and make anyone and anything sound better.”

Vocal coach and Artistic director for the past 26 years, Loic has mentored hundreds of young perfomers; most of whom have now professional careers. Along the years, Loic has developed his own teaching method which makes him one of the most respected Vocal Coach and Musical Theatre Trainer in Australia. 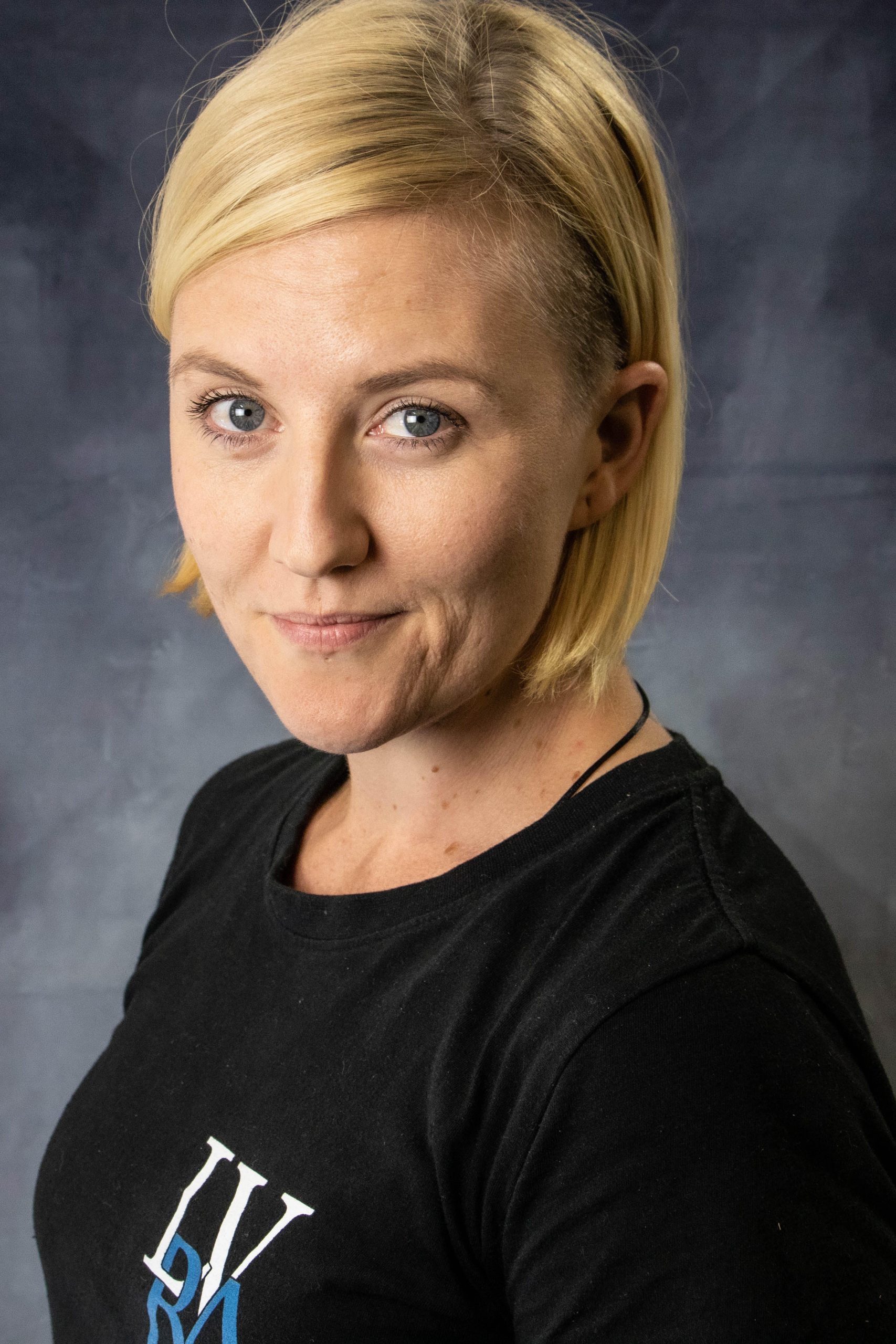 Co-Director and Dance Coordinator
Lee has been dancing (Ballet, Broadway Jazz and Tap) from the age of 4 years old. Leanne is an active member of the dance and musical theatre community of Brisbane as both a performer and choreographer.

For the past 12 years, ‘Miss Lee’ has taught Ballet, Broadway Jazz, Hip-Hop and Tap Dancing to children and adults in Brisbane and across Australia.

She has performed in Musicals such as Singin’ in the Rain, Disco Inferno and The Little Mermaid.
She has also choreographed numerous Musicals and Cabaret productions including Snow White, The Wizard of Oz’, Singin’ in the Rain and more recently, Billy Bucket and Mary Poppins. 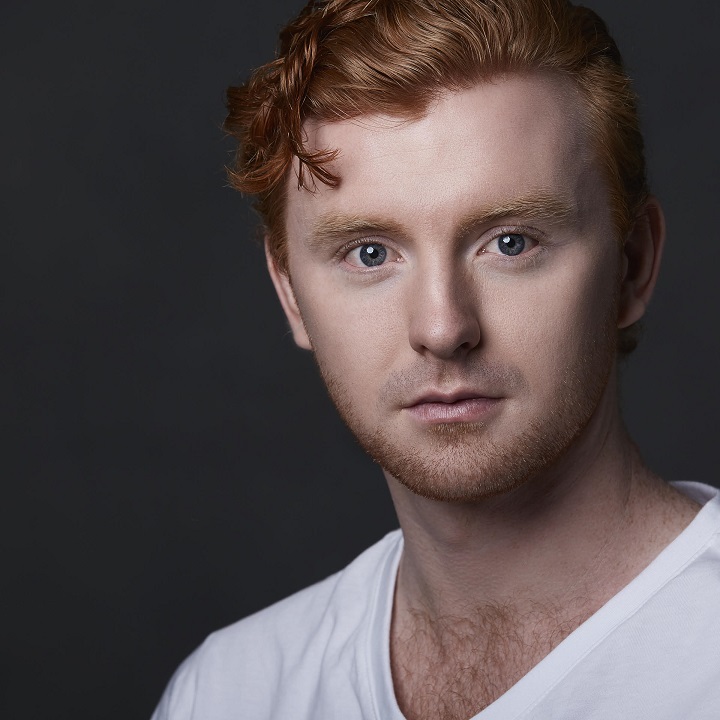 Thomas is a seasoned show-business professional who has worked in over 30 countries worldwide as an actor, concert artist, director, host and cabaret performer. Trained at the Queensland Conservatorium of Music (Musical Theatre), he has stage credits including Jersey Boys (Tommy DeVito), School of Rock (Dewey Finn), RENT (Roger Davis), The Phantom of the Opera (The Phantom/Raoul), The Secret Garden (Archibald Craven), American Idiot (St. Jimmy) and Best Little Whorehouse in Texas (Melvin P. Thorpe). His directorial credits include Jesus Christ Superstar starring X-Factor winner Altiyan Childs, The Wizard of Oz, The Pirates of Penzance, Like A Metaphor and most recently Jersey Boys which received 5 star reviews and was described by critics as “a masterclass in direction”.
In recent years, Thomas has travelled the world working as a headline entertainer with major companies including Norwegian Cruise Lines, Princess Cruises, Viking Ocean Cruises and Silversea Cruises (RCCL).

Jordan has been surrounded by the arts and entertainment industry for as long as she can remember. She began her journey through the industry at 9 years old, dancing competitively for 5 years, before diving into the dramatic arts. She studied musical theatre and drama through high school, and eventually graduated from Griffith University in 2018 with a Bachelor of Arts in Contemporary and Applied Theatre.

Jordan has a keen love of working with young performers, nourishing their love for the arts, and has spent most of her stage management career working with large children’s casts. 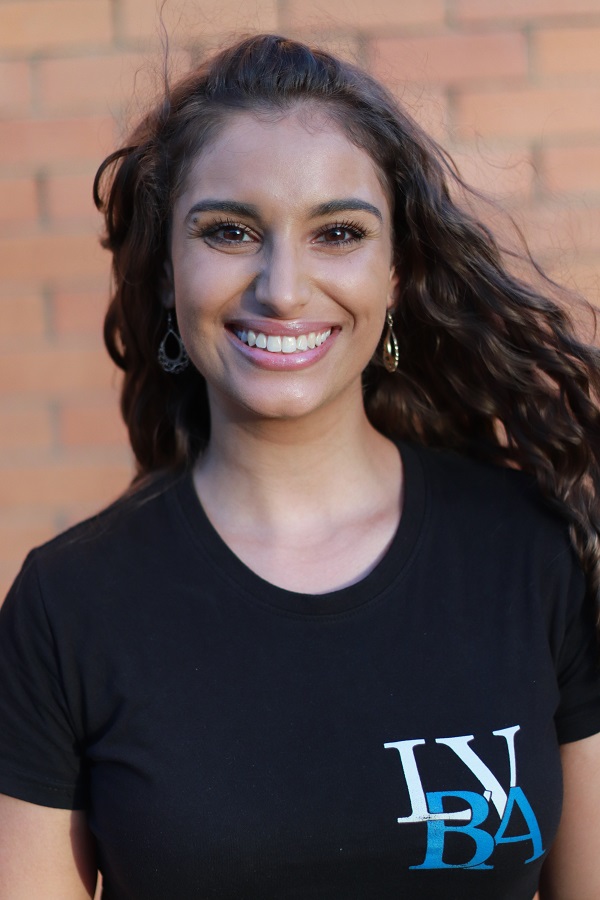 Nykita is a musical theatre performer and musician from Brisbane.

Aside from theatre, Nykita also devotes her time to studying her degree in Music Performance. She erformed in professional gigs around Brisbane such as Bigsound Music Festival, the Lord Mayor’s Seniors Christmas Parties, and Brisbane City Sounds gigs.

Nykita has trained with LVBA for 2 years, working on advanced singing and performing techniques in musical theatre. Loving every part of what LVBA teaches, she has stepped into the role of teacher and couldn’t be more thrilled to share her experiences and knowledge to young minds. 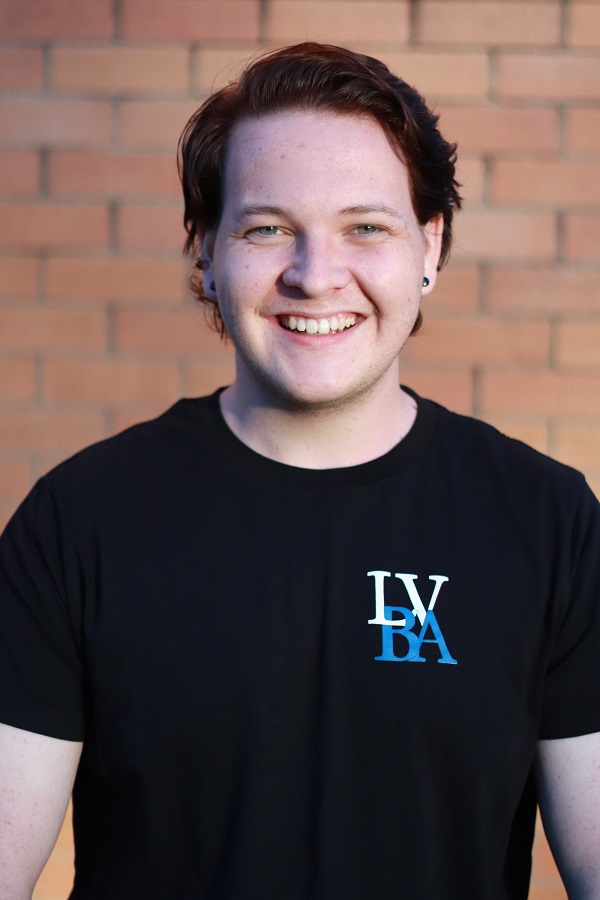 Macca has become a regular face around the Brisbane theatre scene over the past 5 years. His recent credits include Be More Chill (for which he was nominated as best supporting actor), Flashdance the Musical, Spring Awakening and American Idiot.

Macca also works on TV shows as an extra and has appeared on Harrow and will soon appear in the new show Young Rock. He is currently in rehearsals for Cloudland opening in April.

Macca is a Musical Theatre graduate and also has a Diploma in Music Industry (majoring in performance). He continues his training in Music Theory and Voice with Loic.

Macca has a deep passion for the entertainment industry and making sure that everyone feels like they have a place. He loves to see people achieve their goals and can’t wait to share his experiences with his students. 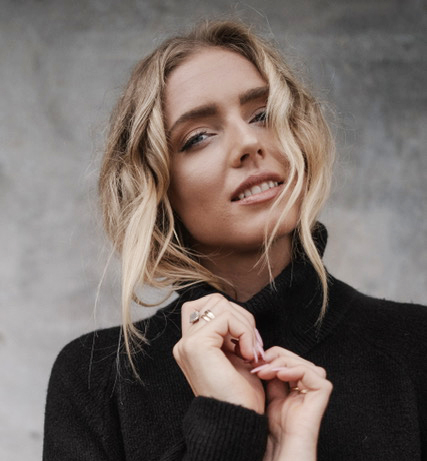 Bree was born & raised on the Sunshine Coast in Queensland where she began dancing at the age of 5. After graduating high school, she was accepted into prestigious full time college, ED5 International Performing Arts in Sydney. She successfully earned a scholarship and completed 2 years of full time, graduating with a Diploma of Performing Arts in 2013.

By the end of 2013, Bree landed her first professional dance contract with Princess Cruises where she has professionally & creatively been working with the company for 6 years now. Bree has travelled the world performing in shows by world renowned choreographers such as Liz Imperio, Danny Teeson & many more.

Bree has also featured and modelled in “Too Late” music video for pop artists in Italy & has respectively assisted choreographers on set for music videos in LA. In between contracts, Bree continues her dance training in Sydney or London to keep progressing and evolving within the industry. Bree has been teaching most styles of dance since age 14. She has taught & managed professionals onboard contracts and teaches back home on the Sunshine Coast as well as in Brisbane & Sydney. Bree aspires to be a creative director & choreographer and thrives off sharing her knowledge, experience and passion for dance to the young and up and coming talents of today. 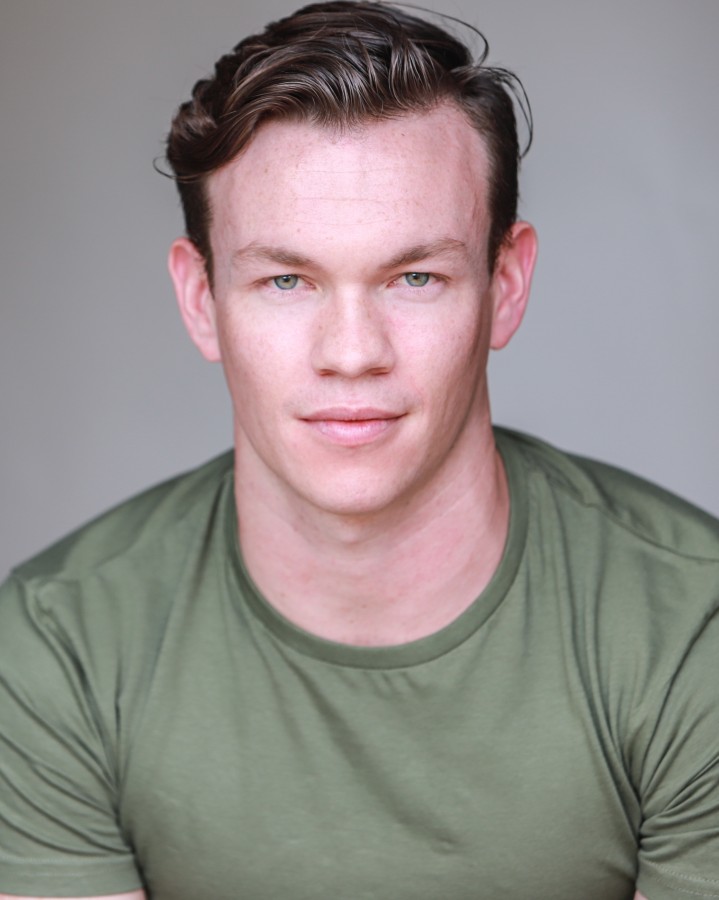 Robbie studied at the Queensland Ballet before moving to Europ where he toured professionally for almost 10 years.

In 2008, Robbie competed in the Australian version of “So, you think you can dance”.

Robbie performed in the most prestigious shows such Cats, Flashdance, Chess and Guys ‘n Dolls to cite only a few.

He toured professionally in Paris, London, Los Angeles and in Florida before recently coming back to Queensland.